Here's the deal "elections have consequences". Those were the words a yoga student / friend of mine (career lobbyist for awesome nonprofit organizations) recently shared with me. It was something he was told. And it wasn't said nice. It meant, "the tides have turned" and for him specifically it meant, I don't care about the nonprofits you advocate for because under the newly elected officials, xyz will not fly. Elections have consequences, after all. Although the presidential election was a nightmare for some people, look at what happened in mid-terms! Nineteen women of color were elected in Texas. And then there is Alexandria Ocasio Cortez, Sharice Davids, Deb Haaland, Ilhan Omar, Rashida Talib, and Tulsi Gabbard is running for President. Globally, we have an ex-DJ now Prime Minister (President status) of New Zealad. These women did not get in because we only wished it would happen, it took people wanting change and turning thoughts into action.

TURN UP THE VOTE

In 2016 Electronic Music Alliance ran a campaign called "Turn Up the Vote". For the recent mid-terms, sister nonprofit "Give A Beat" took over the campaign and (as " i " am part of both) we are gearing up for 2020. Change doesn't happen on its own, it takes action by people. We are the instruments of change. Yes it takes some of our mental power and time to go out and vote but it's our right (that we fought for and that some people don't have! - think felons who have been in jail for selling joints) and we should exercise it. I don't care if some of us side with the non-Statists. If we are living in a city you are part of a system. Either get the F out and live an anarchist fantasy in the wild (and don't use the roads) or own up to the fact that we matter and that sometimes it doesn't always turn out the way we want but that it never will if we don't do our part in changing it. Even if someone horrible gets in, the measures you vote on can impact your life significantly. Did you know some states have banned animal testing? That's because it was put on a ballot and people had to go out and they voted to allow the monstrous practice to continue to be legal, or not. Many issues in the world are that way. Take a little time out of some of your days in a year to look into how your world is working around you and then show up and do your part to uphold or destroy that system.

Don't know what the issues are? Here's two websites/ apps for that.

And don't forget Turn Up the Vote for reminders on registration and vote day. No excuses! ;)

ABOUT THAT GREEN NEW DEAL 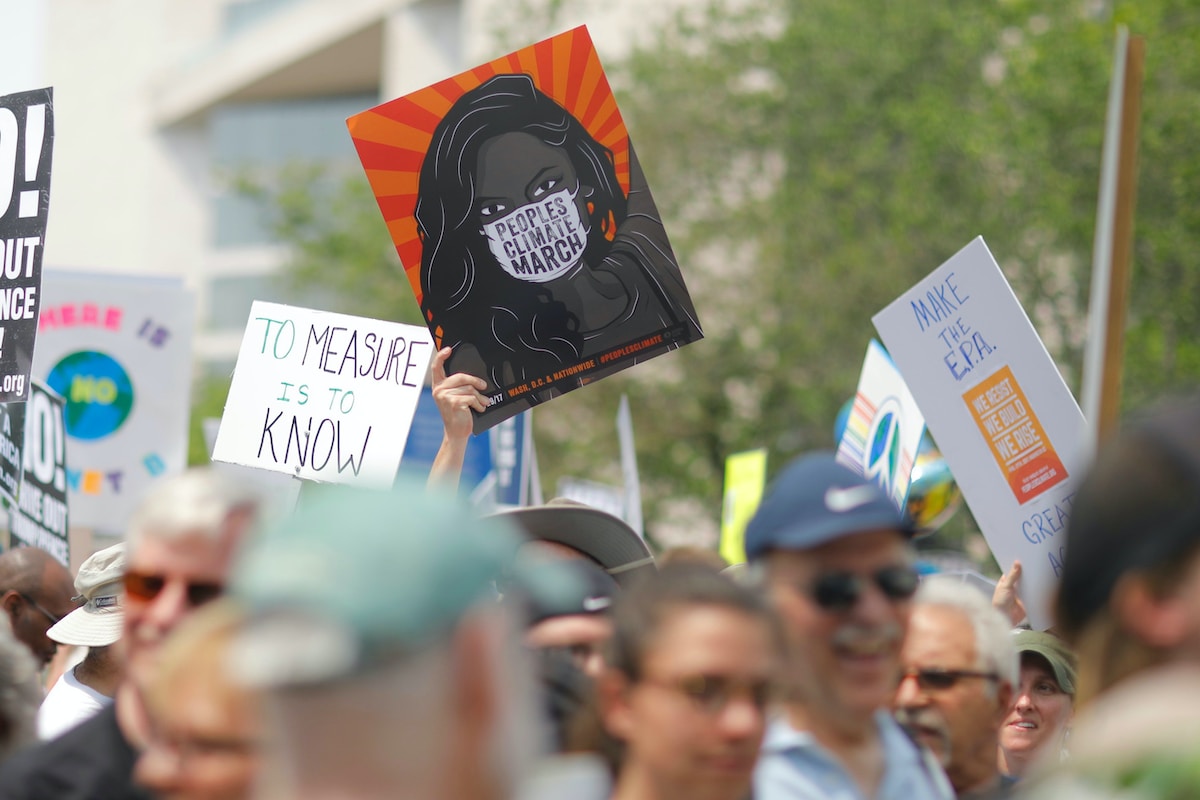 After I saw AOC dance, she had me. She is an amazing example for the youth culture. Look at her on the State level bringing about Green New Deals and such. I worry that due to her age and enthusiasm that she may be subject to being "played" as the poster child she already is but she's an adult. I trust she will figure it out. If you have not checked into the Green Deal yet, Honor the Earth (an admired org or mine) has endorsed it but please read what Indigenous Environmental Network has to say. The issues run deep so we should have more than a surface level understanding.

ALWAYS BE ON WATCH

Here's the thing. Information is often occluded from the public, even though it shouldn't be. What that means is we will sometimes not be operating with all the information. That should not make us inert. We should have enough time of prepatory research so we are considerate with our choices but we do need to act. We need to raver-up and take a side. Sometimes we will change our mind later. That's okay. Sometimes we will make mistakes. Forgive yourself and keep going. It shouldn't feel like we are sucking it up to go vote either. Perhaps a month or so before vote day, watch a film or do some reading around different segments throughout history that have FOUGHT to have a vote so we reinstill a sense of gratitude surrounding our ability to do so.

Don't tell me it doesn't count. Remember all those women that recently got in? It's because they were fed up with the way things were going and they got people to show up and vote for them. Change can happen but we have to ACT.

Here's some tips though...

Try to identify the bias of what you are reading or listening to if it is not transparently stated. For instance, you should know what I think. You should make your own analysis but let me tell you what I know about myself. I have anarchist leanings but if it comes to systems management I still tend to lean left or liberal because at least I see an attempt for inclusivity and one that is secular. There are problems with both sides that I will discuss in future blogs or vlogs. Let's stay on topic with this tip which is learn to dissect an opinion. Who are the people you listen to or read in their public lives and behind the scenes? Meaning, is the person you are listneing to part of a certain organization? If so, what do they promote? Is the person you are paying attention to funded by anyone? That includes being sponsored by companies. Learn to find out where their ideas are coming from. Are they quoting someone else? Are they referring to a group? Do they end up talking about a political leaning or a religious viewpoint?

More about me. I love Bernie, I would have to say that right now I am all about TULSI 2020. I am integrally a part of two organizations, Green Wave and Electronic Music Alliance. I am still a registered Green Party member. I have deep sympathies with "non-Statists" (my anarchist leaning) and although I do not consider myself a communist, I do not like the out of control capitalism I see in the world. I favor barter and gifting societies though I'm not an idiot and see the usefulness of money as an exchange which is why I like the idea of crypotocurrencies although I think we need equal or more emphasis on other alternative currencies due to energy expenditures of digital-mining. I am also very much against the Military Industrial Complex and have deep concerns about systemic racism that is ingrained into foundational laws. 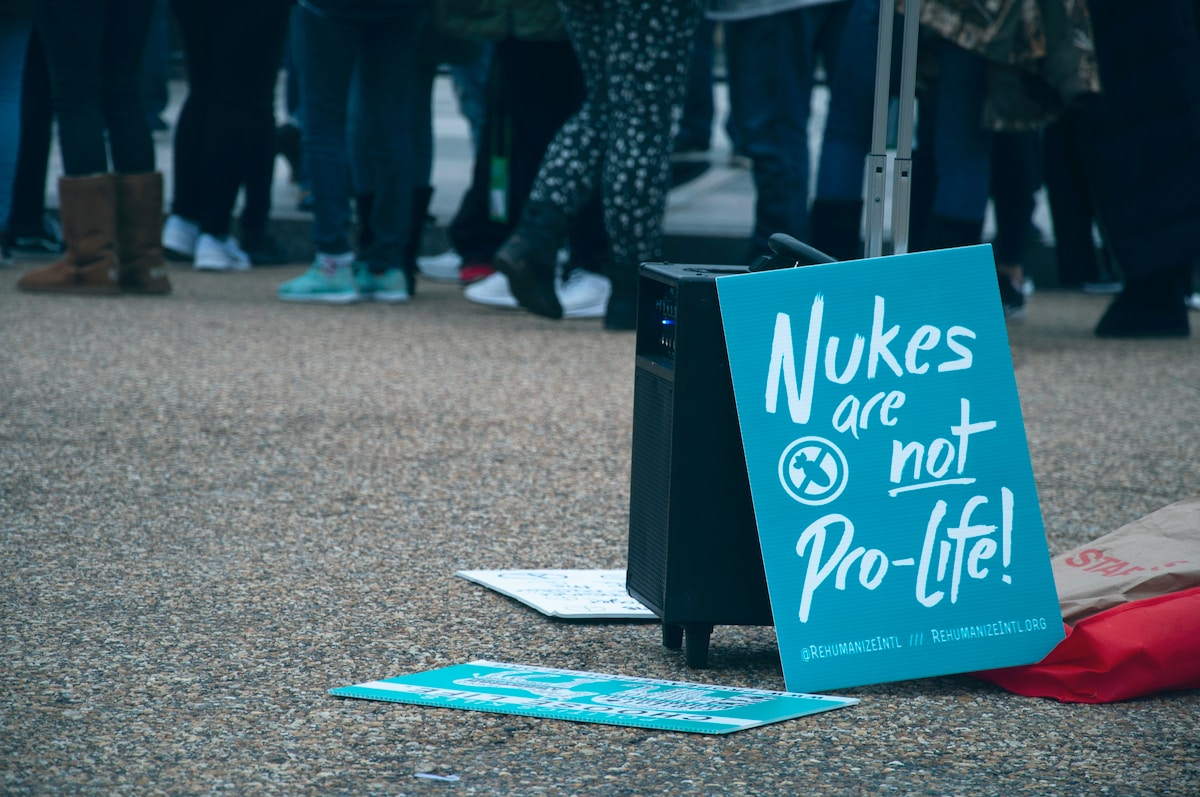 We won't agree on everything. But as ravers committed to PLUR(R) values, we should extend our love to all. If you end up being mean or snotty, perhaps try to mend it later. Don't be an evil internet troll. Just don't. It's not necessary. It's time to reclaim our integrity and return to the Love.

We just sent you an email. Please click the link in the email to confirm your subscription!