Not ALL beliefs are held the same with Caitlin but love her perspective and her writing style. 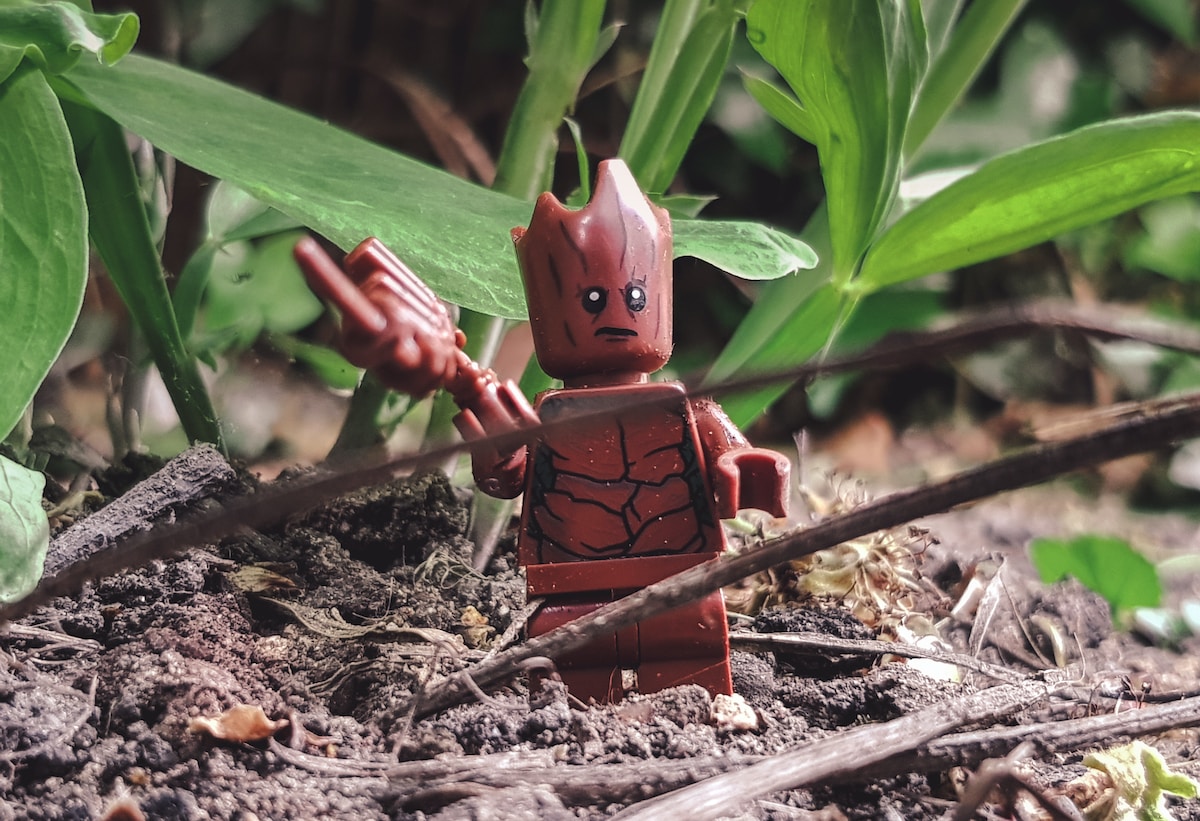 Psychopathic neocon Nikki Haley is greasing the wheels for her 2024 presidential campaign by screaming that America has been taken over by socialism.

“2020 was the year socialism went mainstream,” Haley tweeted today. “The dangerous ideology, which has failed everywhere it has been tried and ruined countless lives, is on its way to becoming the default economic policy of the Democratic Party. This terrifying trend threatens the future of every American.”

Ah yes, America. The country where Republicans spend all day screaming that socialism is happening and Democrats spend all day making sure it never does.

2020 was the year socialism went mainstream. The dangerous ideology, which has failed everywhere it has been tried & ruined countless lives, is on its way to becoming the default economic policy of the Democratic Party. This terrifying trend threatens the future of every American

In reality, the world is still very much locked into zealous worship of the great god known as capitalism. And it is choking the world to death.

We live on a finite planet of finite resources with a finite ecosystem that has a finite capacity to absorb punishment without becoming uninhabitable. Science tells us we are fast approaching the breaking point at a debatable rate of acceleration. Depending on what scientists you believe we could get there in several decades, or it could be a whole lot sooner.

Capitalism, the predominant driving force of human behavior in our world right now, offers exactly two potential solutions to this dilemma. The first is to pretend the dilemma doesn’t exist, which is why a Venn diagram of climate denialism and support for capitalism is always going to be a near-perfect circle. The second is the entirely faith-based hope that some kind of sustainable technological innovation is going to save the day before our behavior drives us off the cliff of extinction.

Which means the only answer capitalism has for the current plight of our species is the blind-faith belief that the world is about to be saved, any minute now, by a handful of union-busting tech billionaires who choose every single day not to use their vast fortunes to end world hunger. That is the unspoken premise in the argument for the continuation of capitalism.

Jeff Bezos has decided he will not end world hunger today.

Since ideological echo chambers tend to develop their own dialects and definitions which can make cross-ideological conversation damn near impossible, I should clarify that what I mean by capitalism is the current system dominating our world today wherein human behavior is driven as a whole by the pursuit of capital. The current system of profit-seeking and competition as the primary determining factor of what humans are doing on this planet.

So for purposes of this conversation it’s actually irrelevant whether capitalism enthusiasts believe the current system is “real capitalism” or not, whether you believe the markets are “free” or not, or whether or not you prefer Austrian over Keynesian models of economic theory. Since we’re talking about anysystem where profit-chasing and competition drives human behavior at mass scale, we are necessarily talking about whatever pet definition of capitalism you happen to prefer.

So there’s no need to play pedantic word games about this.

So, again, the only argument for our species continuing along its current trajectory is the entirely faith-based belief that some greedy anti-union plutocrat like Elon Musk is going to promote new technologies which make it unprofitable for any humans to destroy the environment, and do so quickly enough to evert ecological disaster. Which is slightly dumber than believing the world has been saved by the election of Joe Biden.

The plutocratic class has been buying up control over our political systems to ensure maximum profit, buying up news media outlets to propagandize the masses into supporting the status quo they’ve built their kingdoms on, and forming alliances with sociopathic government agencies which murder people around the world to ensure continual US unipolar hegemony. These are the people we’ve placed in charge of the innovation and distribution of emerging technologies, and we’re meant to believe that they will save the world?

They will not. They will keep chasing power and profit until we drive ourselves off the cliff of extinction. It’s all they know how to do.

People think Capitalism is the best we can do, but I can't think of any other form of society that would intentionally destroy the planet because it was more profitable to do so.

We’re never going to compete and consume our way out of the existential crisis we’ve competed and consumed our way into. Capitalism will never make it more profitable to leave a tree standing than to cut it down, to leave fuel sources in the ground rather than dig them up. Money has no wisdom, no matter how inflation-proof and gold-backed you might want to make it. Markets cannot navigate us through this crisis, no matter how “free” you might try to make them. Capitalism is the problem. Not the wrong kind of capitalism. Just capitalism.

The only way humanity survives the looming existential threats of ecological collapse and nuclear war it now faces is if it radically transforms from a competition-based model to a collaboration-based model. One where we collaborate with each other and with our ecosystem to clear the massive hurdles that are rapidly approaching instead of stepping on each other’s heads in a mad scramble to stay afloat and destroying our ecosystemic life support system for profit.

Even if you want to make the extremely debatable claim that socialism has failed everywhere it’s been tried, an earnest reckoning with our situation will force you to admit that capitalism has failed too. Our system of insatiable profit-seeking to the detriment of our world has led us to the brink of extinction, which is as spectacular a failure as any system could possibly manage. How much of a failure is a system that gets everyone killed? All of it. All the fail.

So it’s kind of a nonsensical position to argue that a movement away from competition and profit-seeking is untenable because it’s never been done before, because our current disastrous situation is the direct result of everything we have already tried. Everything we’ve done led us to this point. If we are to survive as a species, we’re necessarily going to have to do something that is entirely unprecedented. We’re going to have to transcend our old patterning and do something completely new.

Thanks for reading! The best way to get around the internet censors and make sure you see the stuff I publish is to subscribe to the mailing list for at my website or on Substack, which will get you an email notification for everything I publish. My work is entirely reader-supported, so if you enjoyed this piece please consider sharing it around, liking me on Facebook, following my antics on Twitter, throwing some money into my tip jar on Patreon or Paypal, purchasing some of my sweet merchandise, buying my new book Poems For Rebels or my old bookWoke: A Field Guide for Utopia Preppers. For more info on who I am, where I stand, and what I’m trying to do with this platform, click here. Everyone, racist platforms excluded, has my permission to republish, use or translate any part of this work (or anything else I’ve written) in any way they like free of charge.

We just sent you an email. Please click the link in the email to confirm your subscription!